A luxury collection of homes (13 apartments, 26 houses) set amongst 18 acres of breathtaking surrounds. By merging local architectural influences with the stunning countryside, this private gated parkland development will be truly unique, providing high quality living at its best.

Set in an elevated position with spectacular views of the Weald in an area of outstanding natural beauty, each property has been positioned and designed to maximise the aspect and beauty from the surrounding vistas. The Grade II listed manor, formerly known as South Park, is being fully restored back to its former glory whilst being sympathetically converted into a collection of desirable apartments and mews houses.

The grounds, extending to over 18 acres of parkland will accommodate 26 detached luxury family homes, built to be in keeping with the local Sussex architectural style and history, whilst providing all the amenities expected for modern day luxury living. Ideally located, London is only a one-hour train journey, and the prestigious Royal Tunbridge Wells centre is a short drive away. The development is within striking distance of the City whilst benefiting from every aspect of country living and easy access to the coast.

The beautiful Grade II Listed manor house was built as a country mansion known as South Park for John Bruce, a descendant of Robert the Bruce, in 1885. Designed by Adolphus Croft, architect for Gillow and Co the house was built in the Domestic Revival and Queen Anne style, half-timbered with ornamental red brick facings and carvings. The main rooms are in the Renaissance or Adam style, including oak joinery, ornate plastered ceilings and stained glass windows.

The 1885 directory entry states ‘The residence..has ..an interior which is admirably appointed, and no expense whatever has been spared’

The second owner Arthur Croft was a notable artist who specialised in painting mountain scenery. He exhibited at the Royal Academy from 1868. In the 1930s South Park became a boarding school for girls, opened by Miss Mulliner and was named Wadhurst College. Its numbers grew and other large houses were acquired to house the girls.

The Legat Ballet School joined it in the 1980s and the building remained a college until its closure in 2001. Between 2001 and 2015 the buildings and the attached grounds sadly fell into disrepair, until Newcourt Residential Ltd purchased the site and began the extensive restoration project to bring the manor back to its former glory. 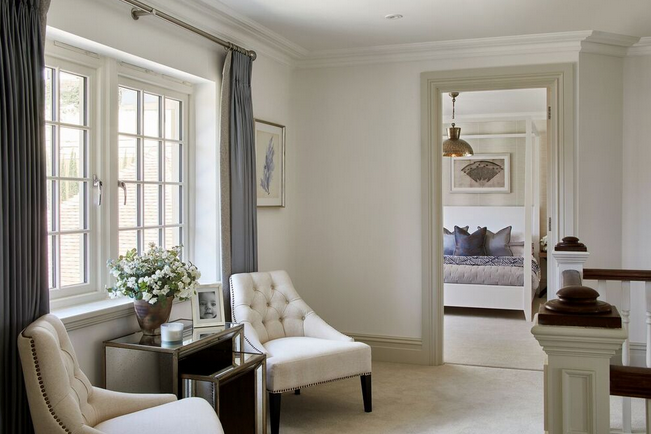 Alexander James Interior Design are the appointed interior designer at Wadhurst Place and dressed the show home, The Elder.

The Elder is a beautifully proportioned five bedroom family home. The external specification of tumbled farmhouse brick reflects the heritage style of Sussex homes. The attached barn style garage has ample room for two cars, whilst the private driveway is convenient for visitors.

‘The brief was to offer a balance of luxury ‘Show Home’ mixed with a ‘Country Chic’ feel. Wadhurst Place is a unique development offering luxury accommodation set in 18 acres of parkland with breath-taking views. The properties range from substantial, family houses to large, lateral apartments and mews houses. It was imperative the Show Home offered a lifestyle that captured a wide audience.’

The developer has also dressed one of the 13 apartments in The Manor. http://newcourt.co.uk/property-listings/the-manor/ 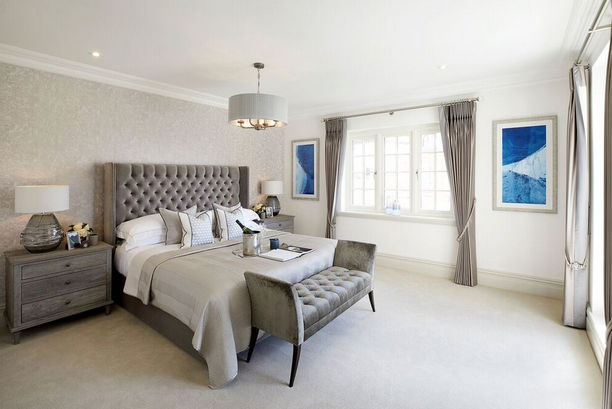 The following apartments are available now, priced as follows:

Type to search or hit ESC to close
See all results